OECON presented C-Roads project at the 13th ITS European Congress 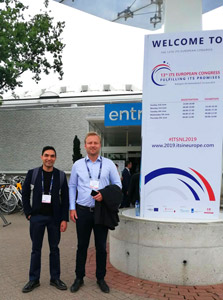 OECON participated actively in the congress and presented the interim results of the C-Roads Lower Saxony Pilot Project, that is funded under the EU initiative “Connecting Europe Facility”. The congress involved international program sessions and presentations with top speakers from the industry, demonstrations of the current transport technologies developed and deployed as well as the exhibition of cutting-edge companies.

The ITS World Congress will be held this year in Singapore, 21-25 October. 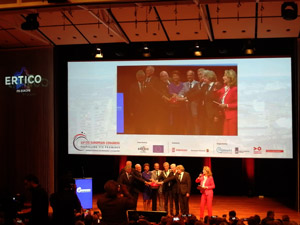